for film and television

Set Decoration will always be Patricia's primary focus. However she does often lend her skills in Art Direction and Interior Design to exciting projects. 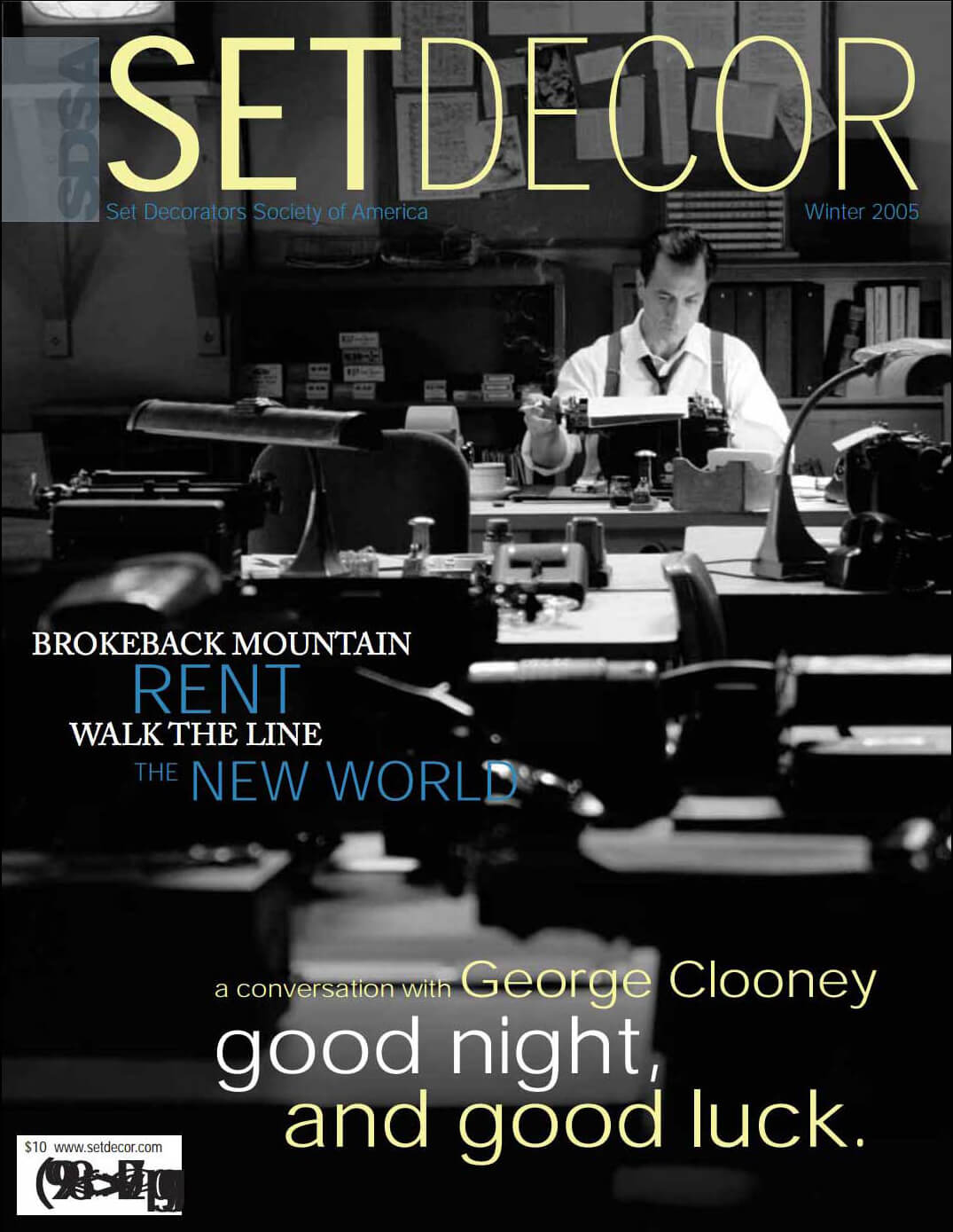 Patricia Cuccia is a set decorator born in Toronto, Canada and a graduate of Dalhousie University in Halifax, Nova Scotia.

She has been decorating for 25 years and some of her credits include set decoration on such critically acclaimed films as BROKEBACK MOUNTAIN, THE SWEET HEREAFTER and I'M NOT THERE.

As a child, she found magic and early inspiration, during the holidays, digging through rooms full of antiques and flea market finds in her grandmothers Victorian farmhouse in Southern Ontario.

From there, she ventured out as a freelance commercial buyer and art director and then almost exclusively as a decorator for film and television. She has been extremely fortunate working for famous directors, producers and production designers.

She balances her career with a beautiful family life which includes travel and healthy vacation time spent at their off the grid cabin in Northern Ontario. Extensive travel worldwide and love of nature blends smoothly into her decorating aesthetic.

Cheaper By The Dozen 2